Today I was sitting in the dental hygienist’s chair. We were discussing change. Well actually she was discussing change while my cheek was being sucked by one of those sucky machines. Anyway she has been my hygienist for years. While my mouth was hoovered she said that she really did not like change. She remained thoughtful as she toured my mouth and said who really likes change? 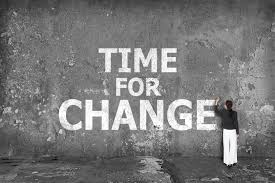 As I left, with my teeth gleaming, the question rattled around my mind. Who really likes change? Well it occurred to me that life is change. Seasons change, people wander into your life and others leave. So the capacity to do the same thing over and over again is actually going against nature. Yes routine is nice, but life is bigger than repeating the same thing over and over again. For me, the best times in life have involved adventure and the unknown. It was exciting not knowing what was going to happen next. The times I felt stagnant was when I simply stayed doing the same thing because I knew it was easy and safe. 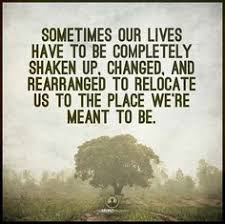 At the moment I live in a state of forced change. I have a writing career at sea and often move between ships with completely new people and new ‘rules’. That change makes for anxiety; however, I have always found that change is usually a relief and something better often develops. When I have moved houses, as an example, I found that change resulted in a much more beautiful home. When I have changed jobs it is usually the ‘right’ time and the change and the freshness is exciting. 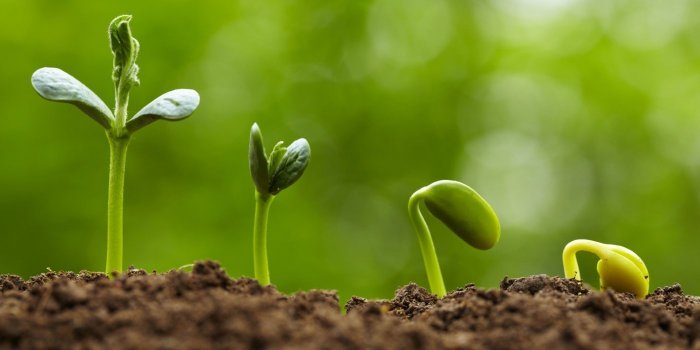 This then makes me ask- how do you deal with change? Do you dig your heals in or view it as opportunity? In the blogs, I often reference our limited time on earth and surely we all want to experience as much as possible. By staying doing the same thing and being safe – what are you doing? Erm staying safe until you die? When you think of it like that then what change can you enjoy? What little changes could you make? When have you made a change and felt the benefit? No all change has to be scary. So with all that in mind, maybe change is something not to be feared but embraced. The flow of life is about adapting and going with it… Aren’t you curious what might happen if you allowed life to bring positive change? 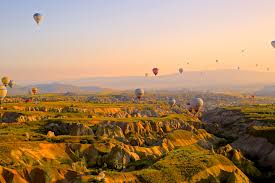