Static Bursts and The Art of Leg Waxing 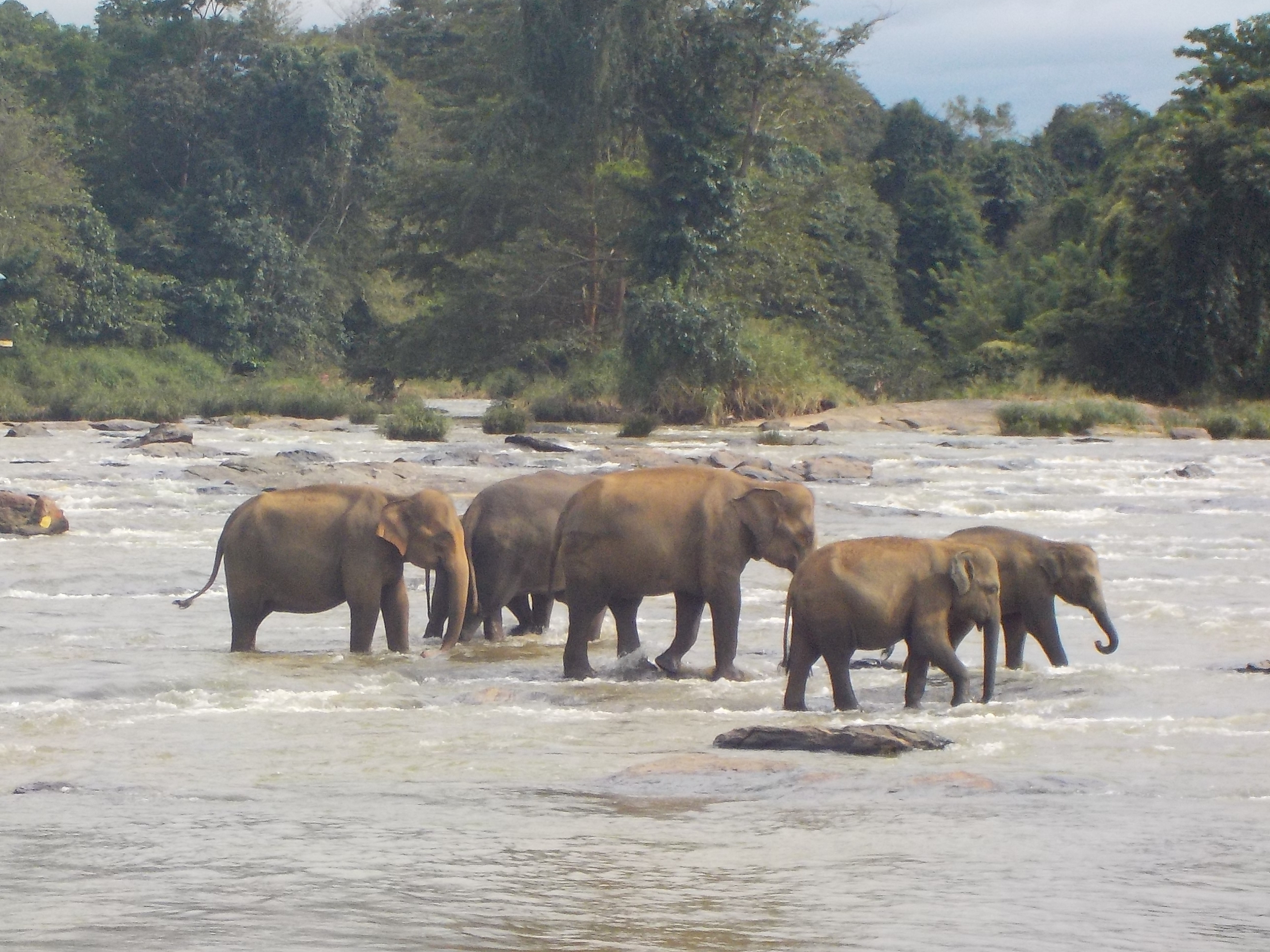 Can having your legs waxed wipe out the electricity in a remote Sri Lankan village? Is such an incident where the kiss of inspiration can come from?

One of my great friends is convinced that I got the inspiration for one of my more recent children’s books from a leg waxing experience. In fact, she announced on the train that while we were in Sri Lanka that my leg wax caused a static burst that destroyed the electricity connections across a village… It was quite a phenomenon! It was also a moment of inspiration for one of my books, written under my pen name.

As with all myths, this one started when I looked at my ‘holiday’ legs and thought they needed a wax. That afternoon, while we were travelling on  a Sri Lankan train, my friend frowned at me and said ‘I think those hairy-bad-boys need a wax’. She pointed at my legs rather than any other part of my body. So after travelling across Sri Lanka by train, we came to a lovely village in the mountains. It was here we found a beauty salon that had a rather good waxing menu. So while I volunteered myself for a hair-ripping experience, my great friend negotiated a rather large gin in a giant jar. She was happy to say the least and I knew, being that she was a laughter therapist, that the bar was going to be in laughaceous uproar by the time I returned.

That evening I dubiously I crossed the road and my friend waved with a huge smirk on her face and a jar of gin in her hand. She knew I hated waxing but it was necessary. Legs that resembled cousin IT, from the Adam’s family was not attractive and resulted in some terrible tan lines. What’s more a hairy halo around one’s legs was drawing some rather curious looks from the locals.

So there I am with two lovely Sri Lankan beauticians concealing their hairy horror. The wax was applied and Rrrrip! All the village lights went out. In complete darkness I wondered whether the hair on ones’ legs could create an enormous static burst… Who was I to deny the fact that the timing was immaculate? Could one quantum hair destroy a planet? Could a hairy-legged entanglement wipe out a village electricity? ‘Oh madam,’ said one of the beauticians. The pair proceeded to shine their mobile torches and continued with the hair-ripping escapades. When I was smooth-legged I returned to the bar which was lit by candles and my friend had in fact befriended at least thirty people. She was hysterical because she had been watching me lie on the beauty bench and had awaited the wax. When the lights went out with the first rip she fell about in hysterics. She said I was the only person she knew who could wipe out a remote village’s electricity with one wax strip! With that little experience in mind is it any wonder that unconsciously I wrote a book called ‘The Hairy-Legged Mystery, as Ruby Allure- my pen name’

What is strange for me is that little event had slipped my mind because I have since experienced other rather funny events. The thing is the new cover has been sent through… And when I showed it to my friend she fell about laughing. She said that the image reminded her of Sri Lanka and how my legs looked prior to waxing.. Well we all get inspiration from somewhere! So The Hairy-Legged mystery creation myth can now be related to a remote village having a complete static burst from one pair of hairy legs!