Surprised by Santander? That is an understatement. We called into port on a rainy morning and I peered out of the porthole and thought Naaaa.  Yet that little voice in me said get out there and explore…. 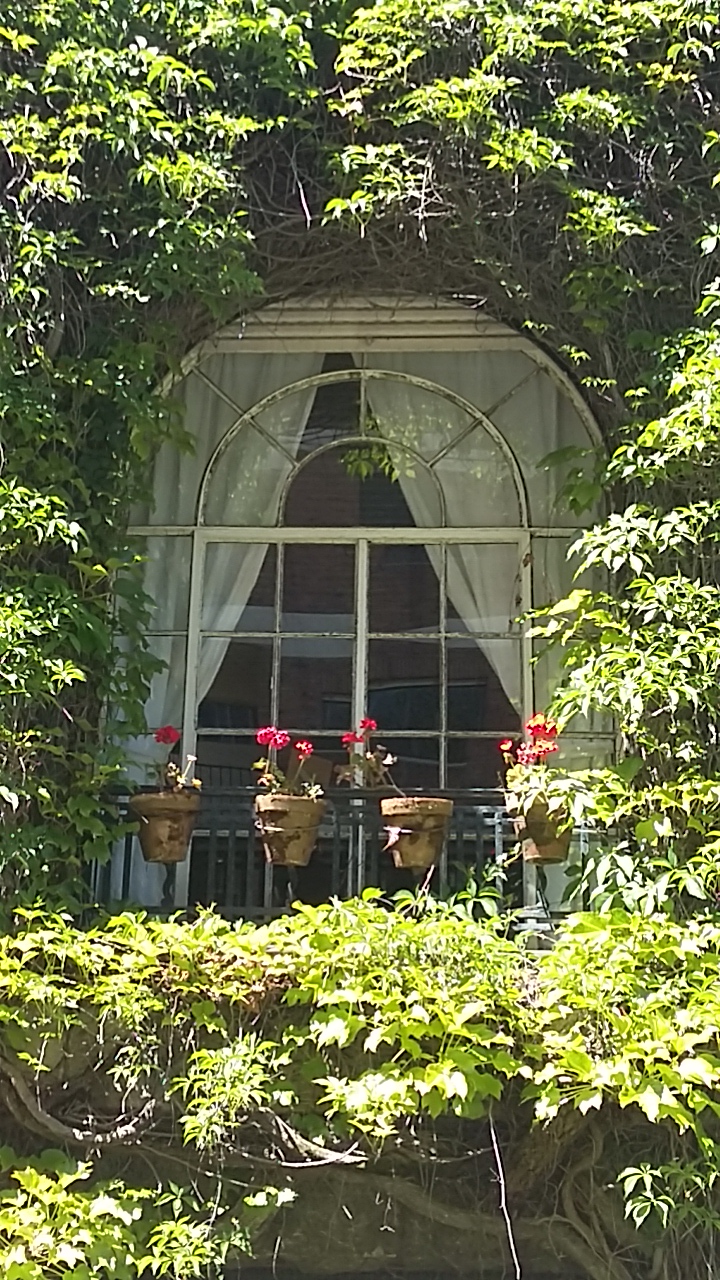 My goodness I am glad I did because the sun came out and this unassuming city revealed her humble beauty. 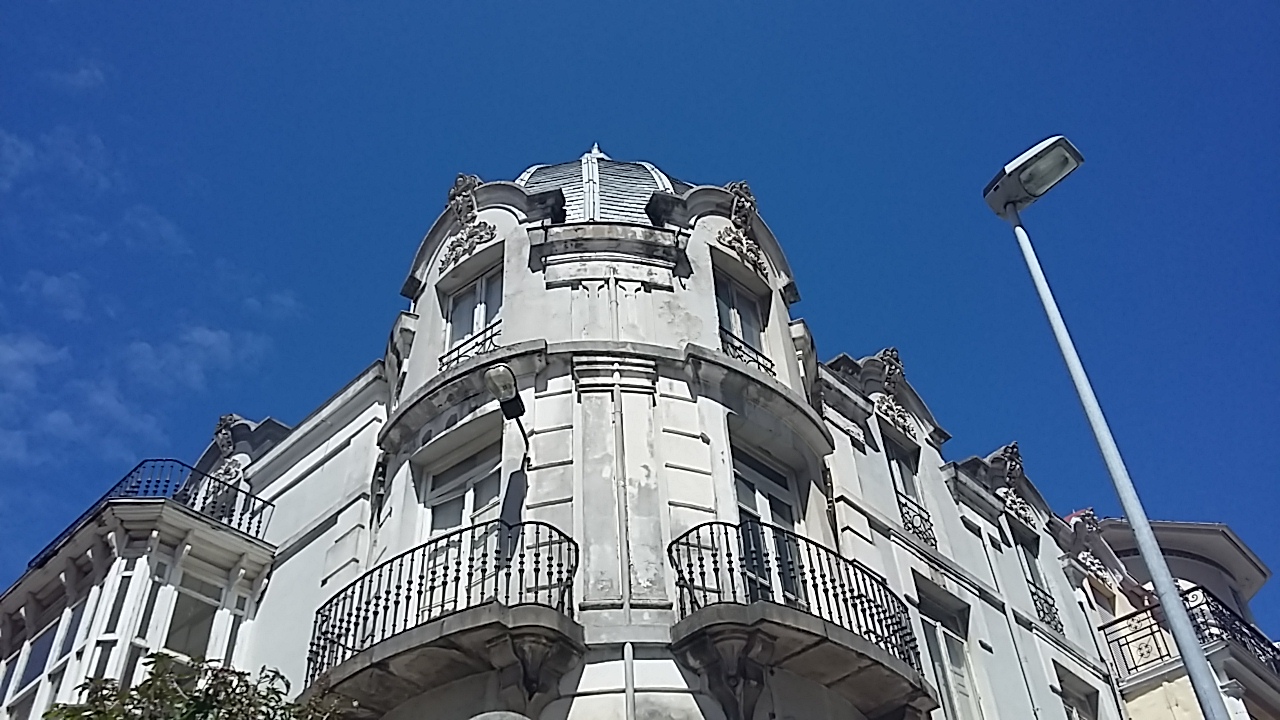 From the cruise terminal I turned right and took a stroll along the promenade. There was a fresh feeling park with a children’s adventure playground and carousel. 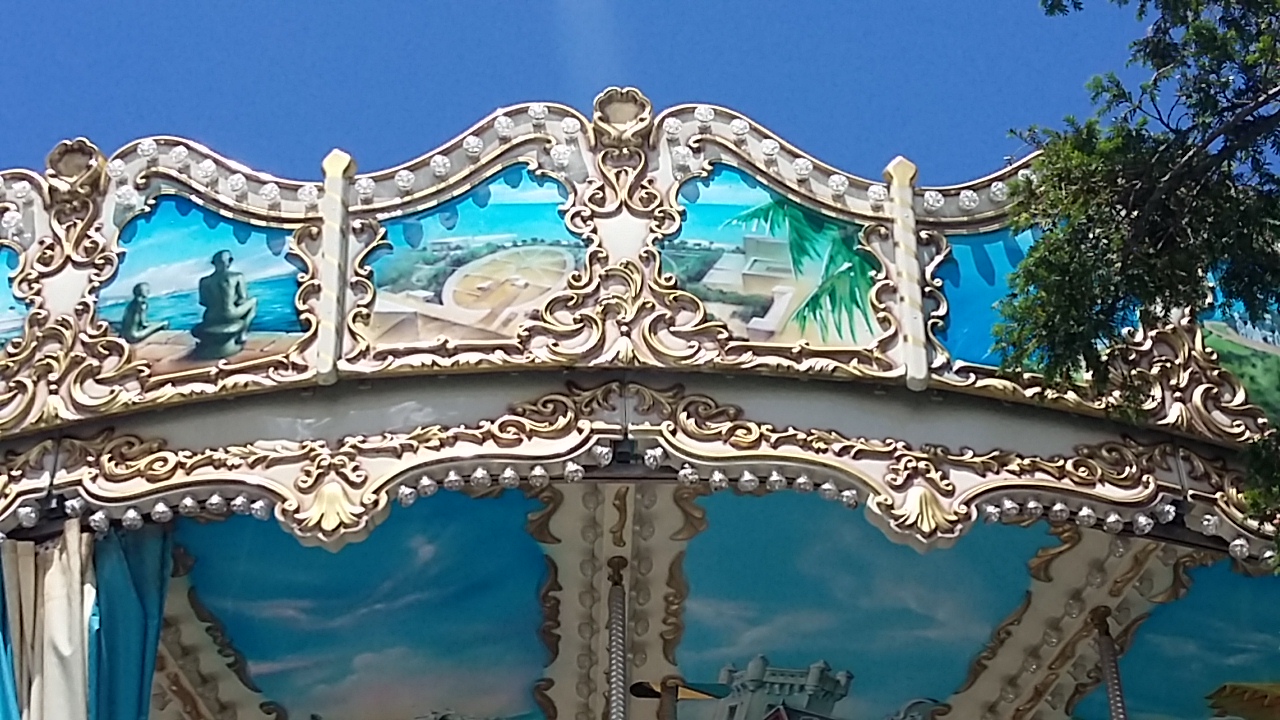 I continued along the promenade, which has some lovely views across the bay. On the left side there was old Spanish architecture and beside the water there were some rather interesting modern buildings. 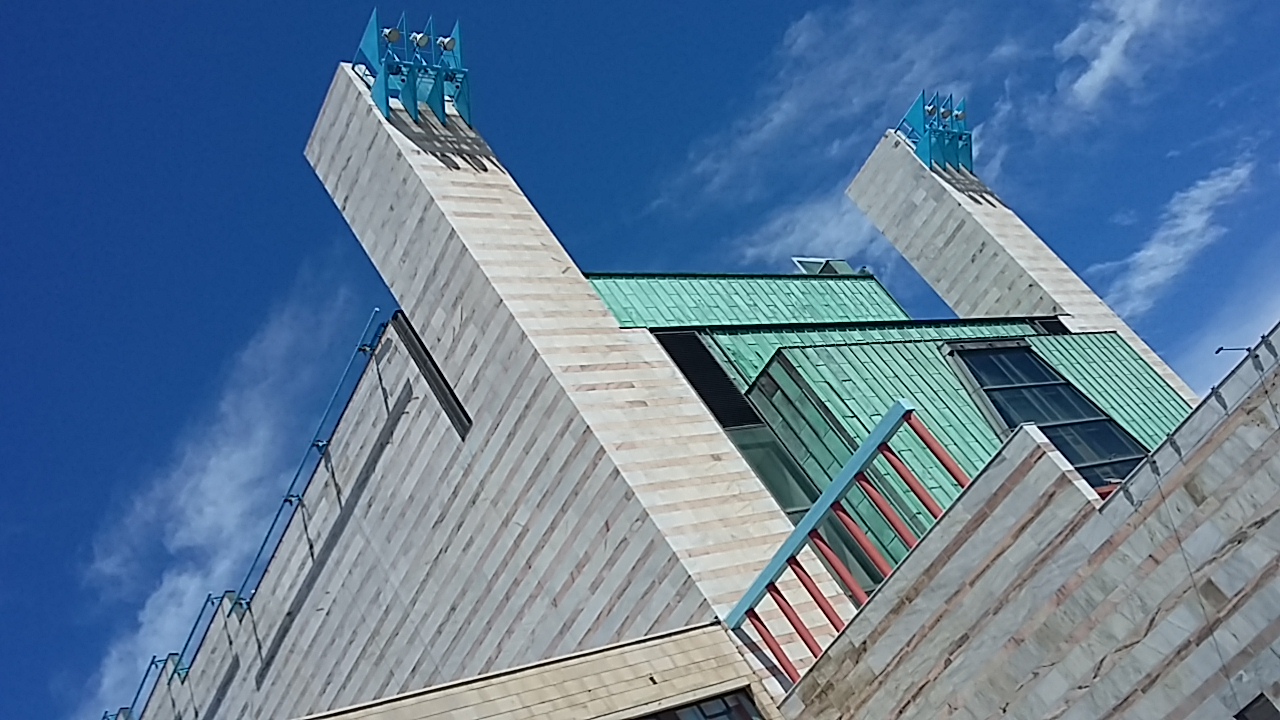 In addition, along the waterfront were some rather curious statues: 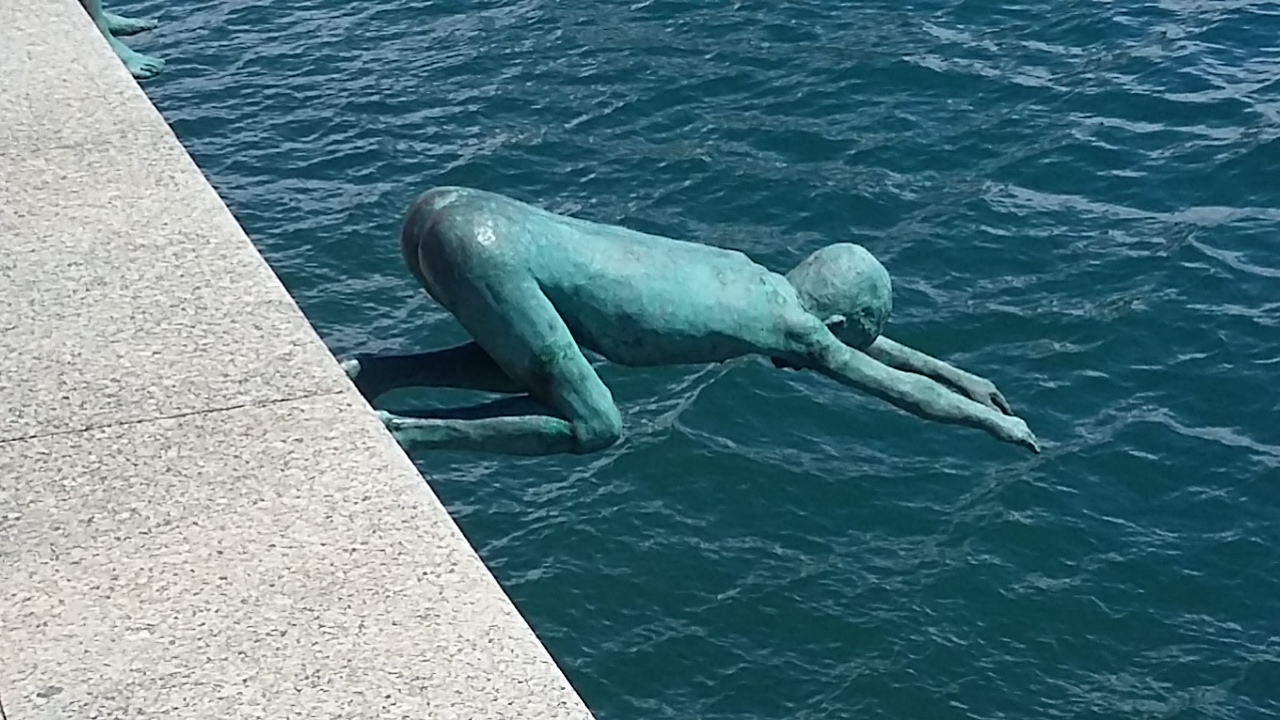 You know what? I am not going to waffle on too much about the city but I would say it is worth exploring, especially if it is on a cruise itinerary. 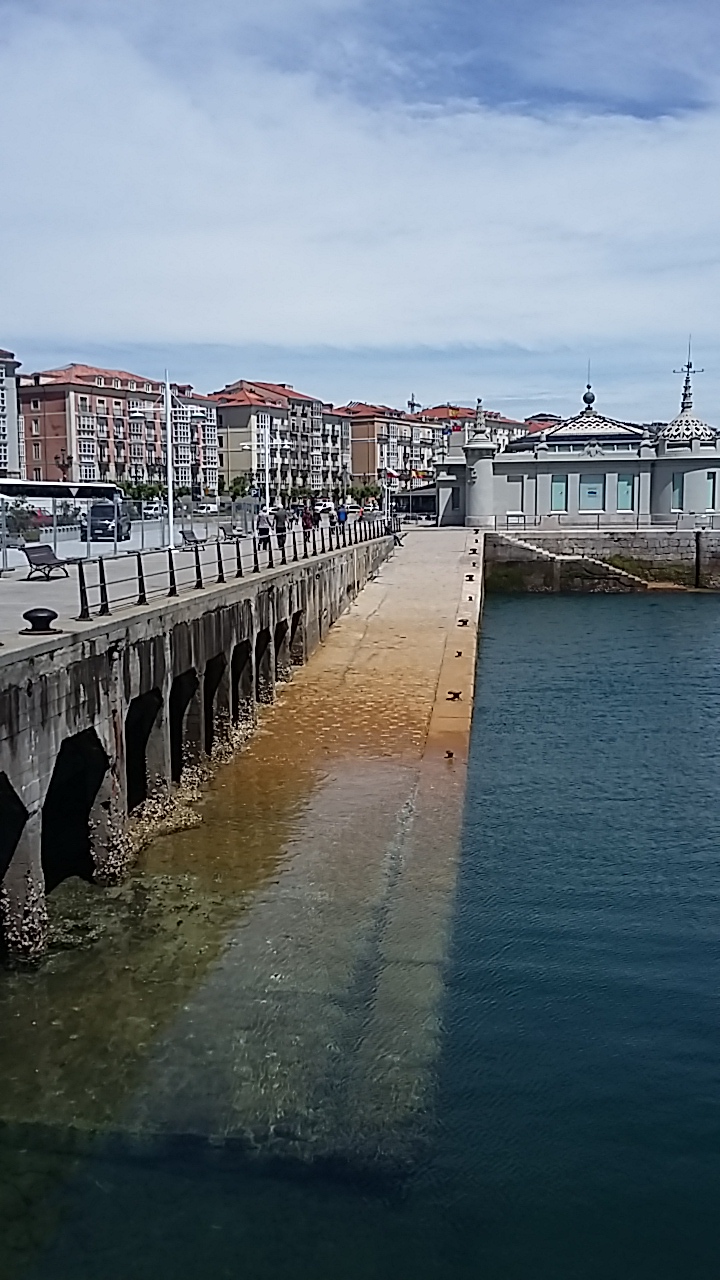 I also want to mention that the people were friendly, helpful and a couple of old ladies had me in stitches. The quirky old dears had see-through plastic bags on their heads and we’re picking up their dog’s posterial delight from the floor when I spotted them. I was in a dilemma about photographing them. In the end I didn’t because they cleverly persuaded me that I was the odd one for not wearing a clear plastic bag on my head. The point is that in one short call Santander endeared me to the city and I look forward to returning in a few cruises time. So in answer to Santander being a surprise… Yes a delightful one… 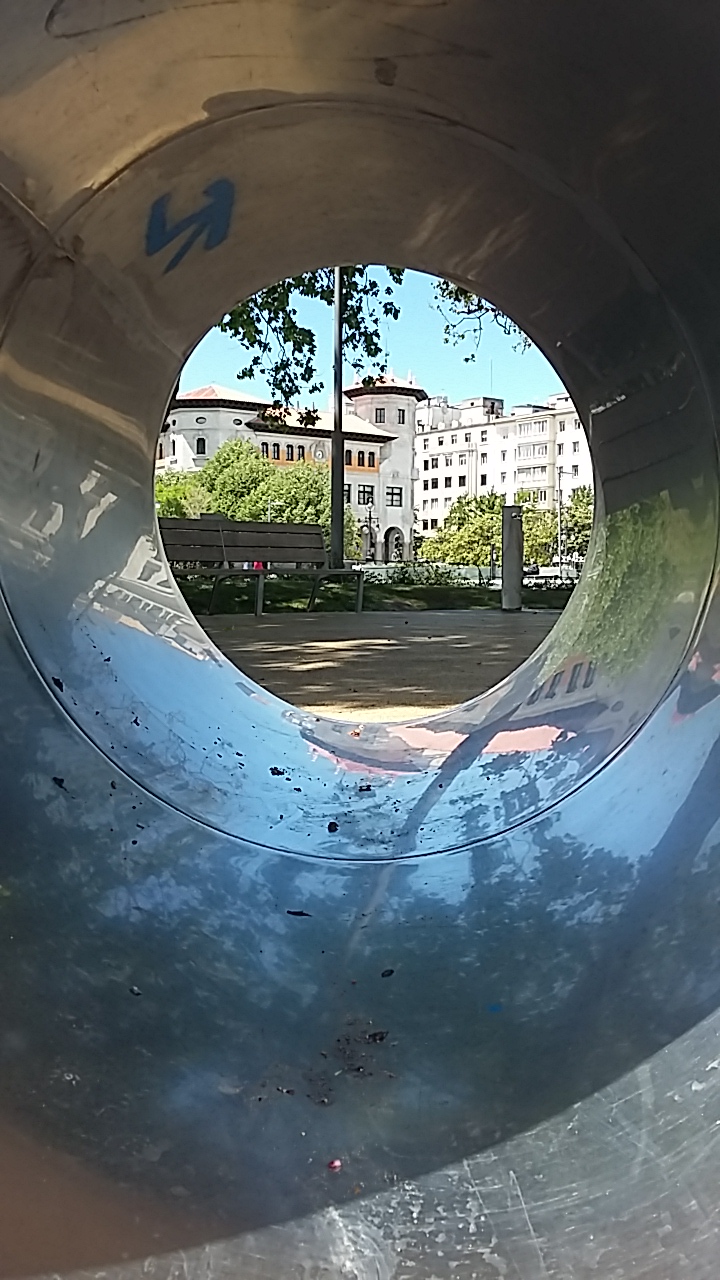