THE TALENT FOR THE NOT SO TALENTED SHOW

Admittedly I love cringe-worthy moments where you just want to curl up and pull an expression like you just bit the inside of your cheek. This is where the ship’s talent show really provides the perfect opportunity to be amazed by some people’s innate gifts and others dumfounding lack of ability. Before I go any further, there are some amazing talents. There are those who have burst into opera, people who have professed to be stand-up comics and actually made the room laugh. There were a group of ladies who could imitate all kinds of animals and were particularly good at warbling… Amazing imagine sitting watching three seventy year olds warble at the top of their lungs and then break into walrus mating calls. So I am not dismissing that there are talented people out there who love to share their talent with the rest of the ship. Yet it is the ones who are deluded that provide the best entertainment. Take for example the rather portly lady who appeared as though she had sprayed aluminium foil onto her body and proceeded to tap dance, belly dance, gyrate and slap her bottom to what appeared to be a completely different song to that which was playing. When one glanced around the audience the amount of flabbergasted expressions could be likened to over a thousand people unexpectedly experiencing the moment when a bungy jumper made a leap! 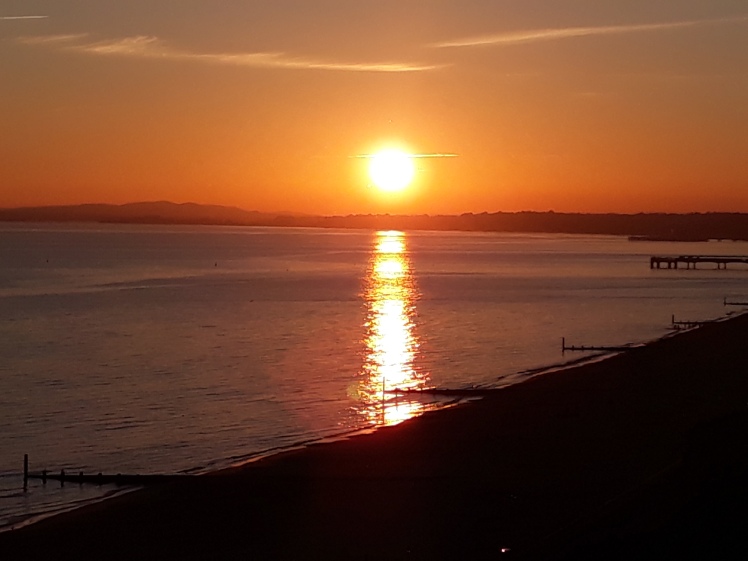 What makes the talent show more exhilarating is that the theatre is at the front of the ship and the talent show generally takes place during sea days. Have you figured it out why it gets more exciting? Oh when you have a storm the whole show becomes tremendously thrilling.  The hours of dance choreography goes out of the window when the talent is launched diagonally across the stage but of course the show must go on, even if one of the singers projectile vomits during an emotional crescendo. Imagine an audience clinging to their seats, as they experience a bumpy ride, and a man wielding a sock puppet makes his way onto the stage to perform his ventriloquism act. Now I had never considered how difficult it is to be a ventriloquist with a sock puppet on a stage that is rising, falling and shaking. So this expression of talent was quite a spectacle because have you noticed that when you fall forwards or backwards you often open your mouth? So the whole talking without moving lips issue was elevated to a whole new scale. In the end it turned out that the sock was mute, no matter how much the ventriloquist attempted to lure it into conversation. That sock wasn’t going to play the game.