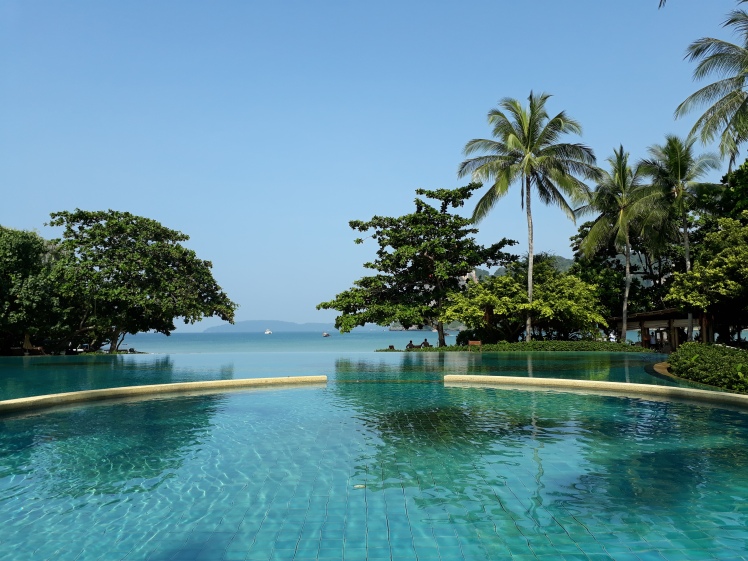 Ah imagine that perfect beach, the pristine white sand, the turquiose sea with angel fish darting here and there. The water temperature is perfect. All that travelling, usually after a night flight, and that very exclusive resort that you have saved up for is precisely where you stand. 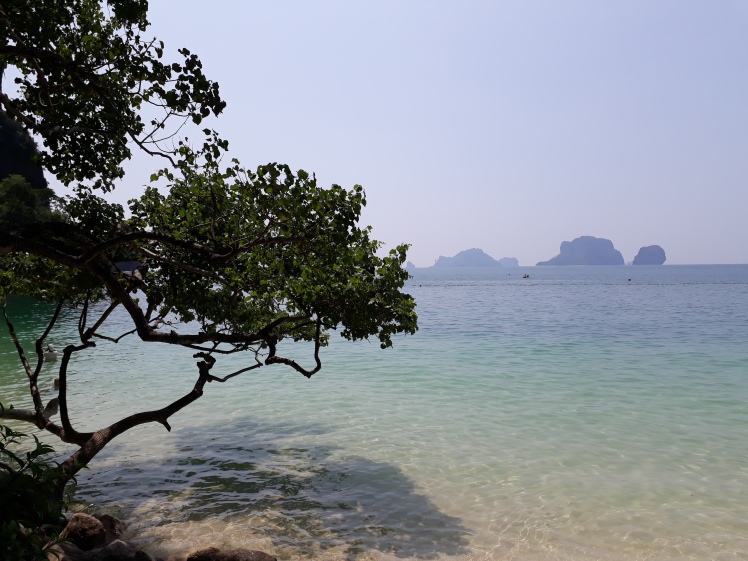 In that moment you take a deep breath because the place you have seen in the brochures and displayed across all the social media in its pristine beauty unfolds before you. The desire for tranquility, a place to take in beauty and bliss and there is a sound.. It is THE sound to accompany paradise. PLEASE PLAY THE BELOW After 11 seconds it begins…

YEP THAT IS THE CURRENT REALITY!

So, like many others, I spend a lot of the year skimming through travel brochures to dream about my next beautiful adventure. This time Krabi, particularly Railay beach, captured my attention. It reminded me of the book The Beach, the Alex Garland novel, that captured the attention of Generation X in the 90s. So of course I booked the best hotel I could find, and that hotel was truly beautiful, it lived up to its reviews. The service was wonderful and the staff were so attentive but it was impossible to escape that noise unless you wore ear defending earphones. I considered it but the tan lines would have been interesting.

The thing that was apparent was that tourists from surrounding resorts stormed the beaches from around 8am. To reach those beaches they had to arrive by boat. Those boats provided a horrendous hum of huge proportion.

The reality versus the brochure was so far removed.

I soon learned the only time for true tranquillity and peace was at sunrise. I was on the beach at 6.00am for some silence and solitude, which was bliss.

Being rather analytical and trend developing, I noticed the first mutiny of motor engine noise began around sevenish. The noise equivalent to a choir of chain saws increased until nine in the morning with a steady symphony of lawnmower sound until around eight in the evening. I had dinner in the most beautiful location with plinky plonky music that could not be heard over the harmony of helicopter sounds made by the boats. The vision of paradise did not disappoint; however, the sound shockingly ruined the atmosphere.

I talked to a few of the fellow guests, who were very aware of the elephant in the room. Admittedly those elephants that people avoid talking about are usually silent. This one had reached excessive trumpeting potential!

The fellow guests were stunned too. They had noticed a few mentions on some reviews but had been unaware of how bad the noise pollution really was. In fact a number of mornings they were woken up by the mumur of motors reaching a crescendo.

I asked some of the staff at the hotel about the sound situation and it seems the Thai government have decided to make a change. The boats will soon be arriving in one area, at the floating pontoon on East Railay beach. That way the tourist infestation can be directed down the main road to Railay rather than dastardly motor drone from all directions. Let’s hope that works because otherwise if you want peace I suggest you wear earplugs. Enjoy…

To find out more about my books:

This one does very well, probably due to the dark humour and the joy of people watching.

This one is having a surge – my guess is people like the concept of synchronicity: 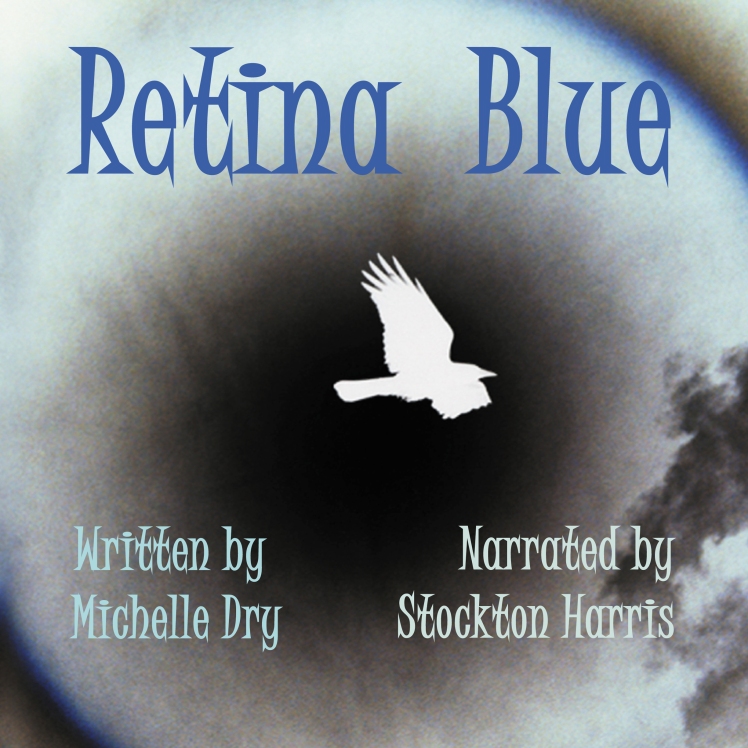 And these two kids books are upping their game:

Funny how fun monsters and naughty water sprites capture the attention of the little dudes… Love it!