What Must The Neighbours Think?

What would you do if you heard your neighbour singing a Pong Song and laughing at their own singing? 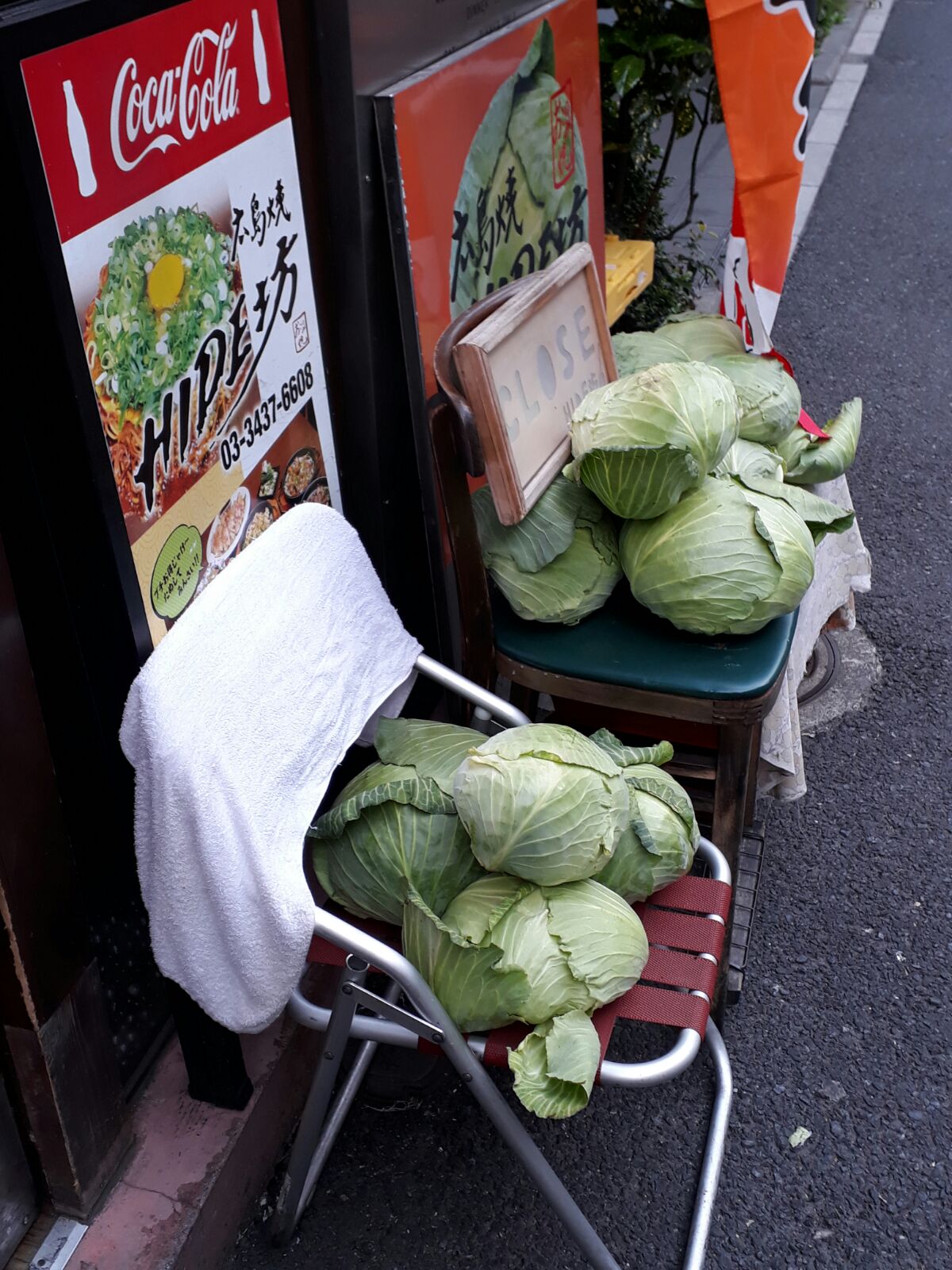 I know…  To many a very straight-laced person it might sound strange; however, the joy of writing a pong song can’t truly be described until it is sung at the top of one’s lungs and the creator falls about laughing at their own ridiculous creation. That might well be why I love writing children’s books. You find yourself doing some rather ridiculous things in the pursuit of inspiration.

As you may have guessed my current children’s book involves smells. What’s more, I realised that I may well have crossed the boundaries when faced with a pair of cheesy feet in the face at hot yoga. Unfortunately, I could not escape those parmesan flavoured feeties, so instead I faced them and utilised the wandering whiff to come up with stench-worthy descriptions. Murky, Manky, pungent, putrid, nasally nifty, festering and stinkacious all stampeded through my mind while those fetid footsicles remained in such close proximity…

The above is a picture of some rather weird tasting fish I had in Japan which reminded me of those feet for some reason.

Now the thing is I have become very aware that quite often life mimics art and art mimics life. I have come to understand that very well after writing the Splishy Sploshies and my washing machine copied what I had written: it spat its contents into my kitchen after I wrote the very same scene for the story… Weird? Bizarre? A coincidence?

Now with my current pong content – life has been dishing up some rather stink-worthy incidents or stincidents… I won’t go into too much detail; however, after learning about the great stink and creating a rather bizarre back story, cheesy feet have been centimetres from my nose and numerous dogs have shared their inner workings in confined spaces. Drains have created phantom wafts and people have demonstrated why deodorant is a wonderful invention…

So with all that in mind, maybe it is time to write a wonderful real life story about a female author, a massive fortune, a tremendous success story, a very hot man (not one who has over heated or has parmesan flavoured feet) and a whole host of fun, laughter and inspiration. Hmmm what should I call it?

So in the meantime, before I write this epic novel of joy, ease and inspiration… What must the neighbours think? Ermmm…. Maybe the neighbour’s singing voice may need fine tuning and the lyrics to the Pong Song may need some tweaking… Other than that… who knows?

FOR MICHELLE DRY’S BOOKS ON AMAZON.CO.UK

HERE ARE A FEW OF THE LITTLE BOOK BEAUTIES: 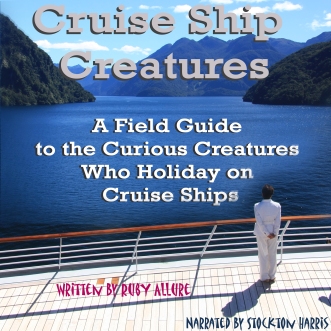 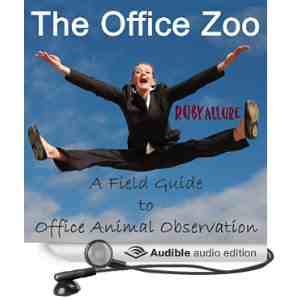