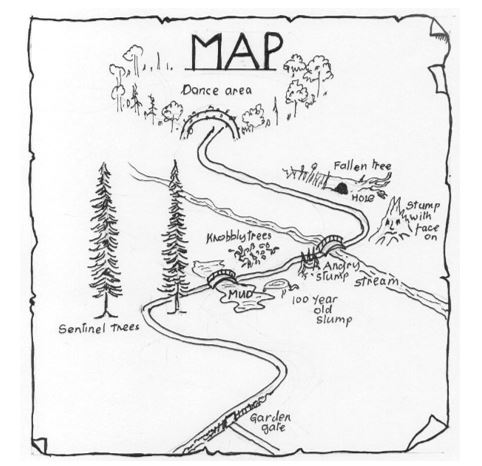 Jenny excitedly unpacked her shoes and placed her practical new school shoes in the cupboard. She then sat and gazed at her new silver sparkly dance shoes. They were beautiful. She might well be going to a Monsters’ Dance and she might get eaten but if she did, at least she would have worn a pair of magnificent silver sparkling dance shoes before she disappeared.
Ben peered through the door. ‘Jen… Dad is watching the racing and mum is having a bath. I saw you and mum looking at different fun dances. Do you have an idea of what dance we can do?’
Jenny nodded, ‘Tabitha and George are going to call in a moment. They asked permission and I told mum and dad,’ she said while she paused to work out what to do next. ‘I think we need to go over our plan with them. I have an idea of a song and a dance. I am just trying to figure out how we make it monster-friendly.’
‘Monster-friendly,’ said Ben in an inquisitive tone. 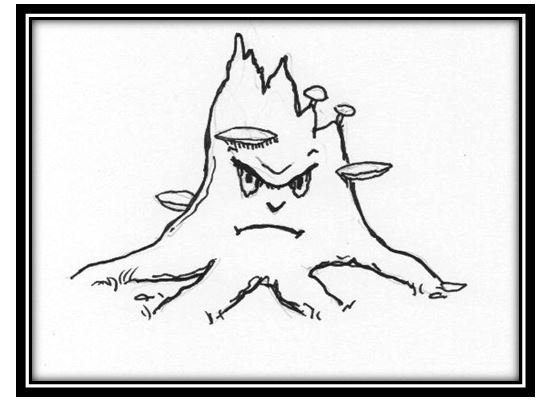 ‘Monsters would use different words to us and would dance in a different way. We don’t want to give away that we are human by the words to our song.’ Jenny had considered all eventualities.
Ben studied his sister in amazement. The things that she considered were completely random. He hadn’t even considered that their choice of song would reveal that they were human. What a bizarre thought. How did a song become monster-friendly?
A moment later Jenny’s phone began to ring. When she answered George and Tabitha’s faces filled the screen. ‘Helloooooooo,’ cried George excitedly.
‘Are you ready?’ Tabitha asked jiggling around.
Both Jenny and Ben nodded. ‘Dad is watching cars racing in the den, which means he will be distracted for most of the evening. Right let’s quickly go over the plan then. Our dad calls tea at five-thirty. What about you both?’
We have tea by six, then a bath and go to bed by eight. We will have to say that we are really tired and need an early night to be able to get out. If we say we want to go to bed at seven then they will check on us at seven-fifteen.’
‘They will think it’s weird though because we usually try and stay up late on a Saturday,’ George was concerned that their parents might grow suspicious.
‘Well we will just say that seeing gran made us tired because her stories were so exciting,’ Tabitha had already considered how to convince their parents that going to bed early was normal.

‘Do you think you can get here by seven thirty-ish?’ Jenny asked running the plan through her mind once more. ‘Oh and make sure you have your onesies on,’ said Jenny.
‘All prepared,’ said Tabitha waving a tick-list at the screen.
‘Good…’ said Ben. ‘Right we usually get tucked in by seven thirty-ish. We will then sneak down the back stairs while they watch television. We climb over the back fence by seven-forty and run to the stump by seven-fifty. We will then have five minutes to put on the costume together and arrive at The Monsters’ Dance at seven fifty-five. We can then make a late dance entry. What do you think?’
George and Tabitha nodded, ‘I think Tabitha is right, we need to make a big thing about being tired because we normally go to bed late at the weekend. We don’t want our parents to check on us and find we’re not there.’
‘I think saying that seeing your gran was tiring will ring true, especially if she told exciting stories,’ said Ben.
‘I think we are going to have to run really fast to make up time,’ said Tabitha thoughtfully. She wasn’t a very fast runner, in fact she was more of a dawdler.
‘I have prepared a rolled up blanket and a wig to put in my bed. Just in case our parents check on us,’ said Jenny.
‘Oh…’ said Tabitha thoughtfully. They didn’t have wigs.
‘How about we use mum and dad’s fake fur winter hats?’ George suggested.
‘And put pillows down the middle of the bed,’ said Tabitha with a giggle. ‘Those hats have completely different hairstyles to us though,’ she said as an afterthought.

‘It will be dark and since when have mum and dad checked our hairstyles while we sleep?’ George found himself funny and chuckled at his own joke.
‘Does everyone have the map I sent?’ Ben asked. ‘I added in special points in the area plus escape routes. If you can print it out then you can have a paper and digital version. If your phone dies then you will need that map.’
‘Brilliant!’ muttered George, amazed by all the different considerations made.
‘We all need to take torches just in case we get separated. Do you have torches?’ Ben asked.
‘Yes – we have little torches and torches on the phone,’ replied Tabitha.
‘Right we can hear our parents. It is five-fifteen, which means tea will be called very soon,’ said Jenny.
‘Is there anything else we need to consider?’ Ben asked skimming his brain for anything that he might have missed.
‘Only the dance,’ said Jenny.
‘Well we have one hour and forty-five minutes to come up with that dance Jenny, and it needs to be something we can all do together,’ George said.
‘Not much pressure then?’ Jenny said with a sigh.
‘You can do it Jen,’ cried Tabitha enthusiastically.
Jenny was under pressure and had to deliver; that sent her mind into overdrive. She glanced at the group. What kind of dance could they all do together? Was there anything easy and monster friendly?
‘I think I need to walk, that is how I think best,’ she said. ‘See you soon.’ Jenny stood up and waved. Her best problem-solving took place when she was in motion.
Tabitha and George waved down the phone.

‘Jen, if you want any help, is there anything you can send through for me and George to see?’ Tabitha asked. Tabitha was a star and something plopped into Jen’s mind quite unexpectedly. There was a dance film that her mum had played to her that was her inspiration. Her mum had even put that fun little film on her phone. If she sent it then Ben, George and Tabitha could get an idea from that and then the whole dancing thing would be a lot easier wouldn’t it?
‘Let me send something through to you all. Look at the moves, remember the moves and then we can make something from that.’ Jenny rubbed her stomach. The twinge of excitement in her belly, along with nerves, revealed itself with some loud gurgles. She glanced at Ben, the dance was all getting very real. 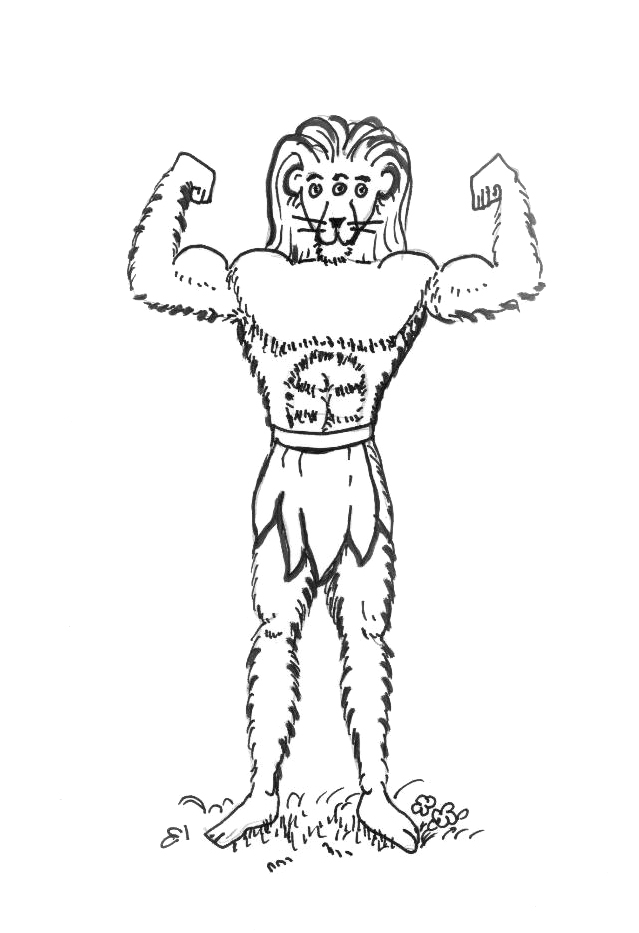 ‘Oh and before we go – our gran has been face to face with a monster,’ Tabitha blurted.
‘What?’ cried Jenny.
‘They are real…’ said Tabitha.
‘Well she thinks they are real. I think she might have dreamt it because she was hiding in a stump,’ said Tabitha.
George didn’t look pleased. Tabitha couldn’t keep her mouth shut!
‘You need to tell us…’ said Jenny torn between walking and figuring out versus a real monster sighting.
‘Tea time!’ called Jenny and Ben’s dad from the bottom of the stairs.
‘Oh no! We have to go,’ said Ben.
‘Dinner time,’ called Tabitha and George’s mum.
‘So do we…’ George and Tabitha said in unison.
‘Anything else we have to consider?’ Asked Jenny urgently.
‘Remember the invitation,’ Tabitha replied thoughtfully.
Jenny frowned, imagine if they had forgotten that invitation after all the effort!
The group paused, was everything covered? Once they closed the call then that was it. They had to stick to the plan.

CLICK HERE FOR THE LINK TO MONSTER’S DANCE ON AMAZON.COM