A Little Bit of History:

So, with regards to Tingle Dingle and The Little Stinkers, there was an incident one morning at Tingle and Josh’s house. A smell that no-one would admit to hung in the hallway. It was the kind of smell that made a person retch, stuff tissue up each nostril and gasp for air. Let’s combine the smell of warm manky cheese and with dirty swamp and you have the beginnings of the curdling creation. Just as the smell came to fruition Tingle and Josh’s auntie arrived. She is one of those women who has a lot of wisdom, pulls some strange moves on the dancefloor, always has a story to tell and does a huge amount of sport. She is pretty cool according to Josh and Tingle, but they would never tell her that because she does have a reputation for being a bit peculiar. She also has a tendency to take the pair on some rather epic adventures. 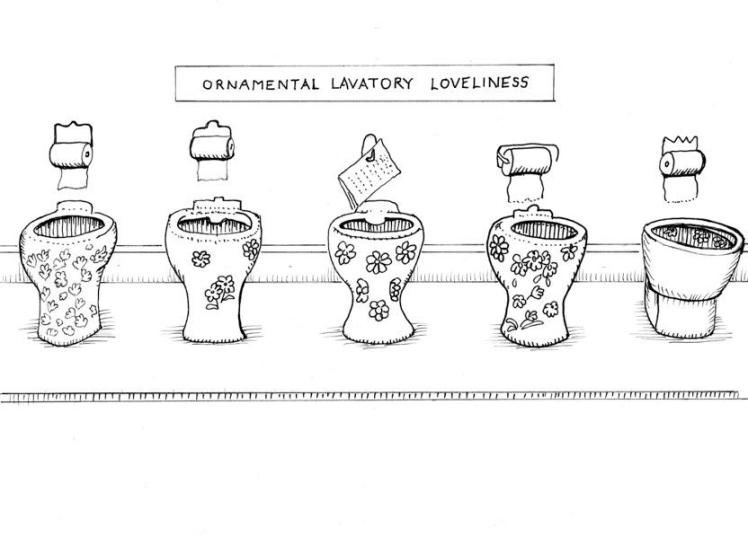 So, by knowing what had happened with the Great Stink in history, that suspicious smell could only spell one thing – an even greater stink was being brewed. That meant that Sebastian Stinkworthy was ready to take his revenge after over one hundred and fifty years imprisonment. That is a lot of time to wait to take revenge. It is also a lot of time to brew some seriously wrong pongs. So where do the Little Stinkers come in? Good question and one I would have asked as well.

Sebastian needed help to create the biggest stink of all time. Since he was imprisoned, he could not employ anyone to help him. Before being captured, and being kept underneath Waftness, the sewage pumping station he had met with a fairy who had given him three wishes in exchange for the most delightful aromas she had ever smelled.

Oh and just so you know before Sebastian Stinkworthy became a baddy, he made beautiful perfumes. It is just that some unfortunate events can turn a person nasty. Apparently ‘even the nice ones turn nasty.’ Unfortunately Sebastian turned a little bit nasty but he did enjoy making his wishes. One of his wishes enabled him to do magic and create whatever help he needed to take his revenge. A man or a woman with magic and a creative mind can do pretty much anything they wish… With revenge in mind, he decided to create some Stink Creatures that could create stinks and… this will amaze you – dance and sing. Yes, if you are going to make a stink then it is worth making it a Stinktacular show of it. So not only did Sebastian Stinkworthy desire to create the Greatest Stink the world had ever known, he was going to deliver it using a Parpsichord. A Parsichord is a kind of piano, that when you press a key a raspberry sounded, rather than a musical sound. It was quite a wonder and would support the Little Stinkers in performing their Raspberry Rhapsody to the world while sprouts were detonated and the Waftness monster descended on every city on the world. Exciting eh? 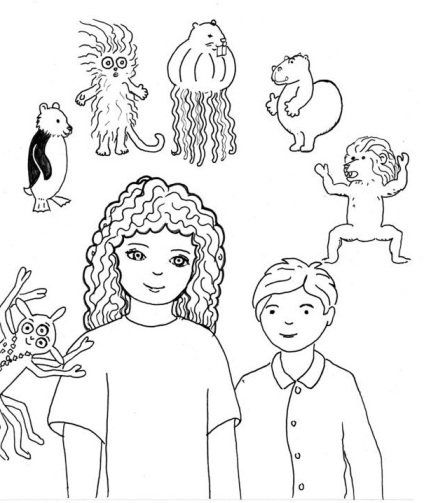 So what is interesting about the Little Stinkers is that they are all quite original and were ‘magicked’ for particular roles and smells. You might have noticed that you yourself have a distinctive bottom burp flavour. So with that in mind, there may well be a Little Stinker just like you. Alternatively you may find that someone in your household is a certain type of Little Stinker… Or what if the actual Little Stinkers visited you? You might like to figure out who had ponged and gone. Oh exciting. So… Let the Listing of Little Stinkers begin! The next blogs will provide all the Little Stinking attributes! What festering fragrant fun! 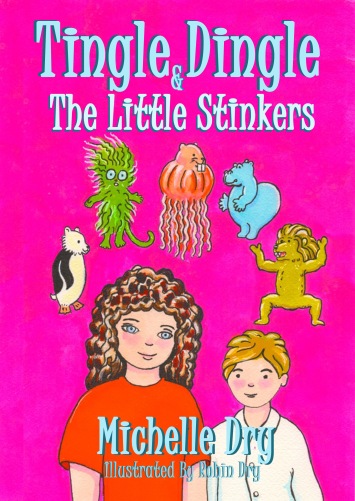